The Vagrant by Peter Newman

Starlight gives way to bolder neon. Signs muscle in on all sides, brightly welcoming each arrival to New Horizon. The Vagrant does not notice; his gaze fixes on the ground ahead.

So begins The Vagrant by Peter Newman, a literary work that is bold, dismal, groundbreaking, and genre defying all at once. It’s concisely written yet full of beautiful prose, and features a menagerie of characters, some good, some evil, and many who fall somewhere between. The central figure is, as the title suggests, the man known only as the Vagrant. Beyond him and a pair of ever present companions (a baby and a goat, of all things), there is little consistency to the cast of personas; the Vagrant is on a mission which  necessitates that he remain on the move and, in doing so, hardly won alliances are often shattered as the Vagrant does what he must do to keep himself and the baby he protects alive.

The world the Vagrant walks is a dark, dismal one, made so by the horde of monsters that emerged from the Breach to enslave and otherwise make ill use of humanity. In this ongoing struggle, few can stand against the monsters. The Vagrant is, not surprisingly, one of them, but only because of the sword he wields, a relic of an order that has been laid low by the monsters and their infernal leader, the Usurper. The Vagrant’s story unfolds over the course of the novel as we are treated to glimpses of his past, how he acquired a Seraph Knight’s sword, and how he came to travel with a baby and a goat. The baby actually influences many of the Vagrant’s decisions. The goat, not so much, though he does view the goat as a companion of sorts and looks out for him as such. The last thing I will say about the Vagrant is that he is a mute. This isn’t immediately obvious; while he doesn’t speak early on in the book, the prose is such that the reader is left to wonder if this is merely a tact the author means to explore for as long as he can. Later it is revealed, however, that he cannot speak. It’s an interesting aspect of the character which allows the author to explore situations in entirely different ways since the Vagrant cannot simply explain himself or his intentions verbally.

The writing is somber and dark in the vein of The Road by Cormac McCarthy, yet leavened at times by the presence of the Vagrant’s companions. The goat is flat out hilarious at times, often inserting himself into the middle of situations (especially if there is food to be had), and the baby brings with her a sense of hope that only a baby can bring. Yet the world as a whole is a dark, dismal place, where seemingly well intentioned characters can and will change allegiances to suit their own needs. Yet even in the darkest places there can be light as we find with a certain abomination-like character.

I’m giving The Vagrant four rockets. It very nearly received five, but there was a point in which I felt the story dragged somewhat. Still, this first installment in The Vagrant Series is a must-read if only because of the uniqueness of the main character and genre-blending aspects of the world he walks. There are aspects of fantasy, science fiction, horror, and dystopia, all blended together in a way that is both horrible to experience yet refreshing from a non-traditionalist’s point of view. The Vagrant has much more story in him, I feel, so I will be purchasing the next two books in the series soon.

Purchase "The Vagrant by Peter Newman" 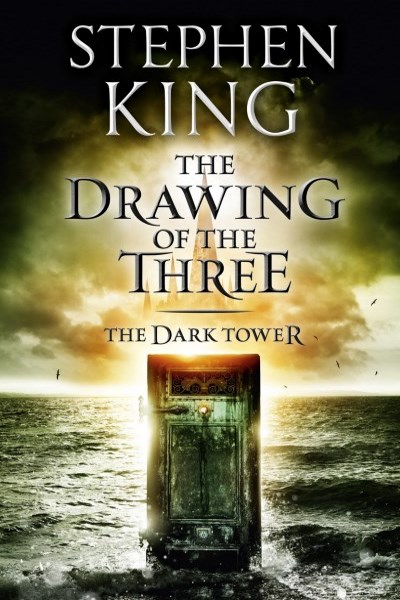 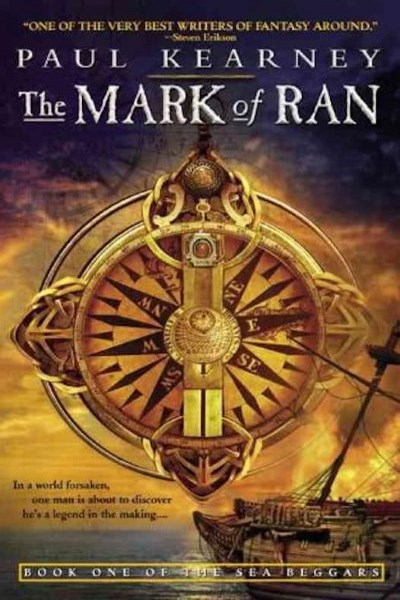