To Fall Among Vultures by Scott Warren

To Fall Among Vultures by Scott Warren is the second book in the Union Earth Privateers series. Once more we get to strap in with Victoria “Vick” Marin, captain of the U.E. Condor, as they search for salvage while staying under the radar of the many other, more powerful species roaming the galaxy. Vick’s Vultures, the first book in the series, did not fare well in terms of my review, earning a two rocket rating. Normally I would not have continued with this series given the failure of the first book to impress me. But I received To Fall Among Vultures from the publisher in exchange for a fair and honest review and so I set out to honor my side of the deal. Unfortunately, where Vick’s Vultures had a fairly linear storyline that, while not executed well, was at least somewhat easy to follow, To Fall Among Vultures is just plain confusing and I ultimately had to give up.

The series story ideas as a whole are not entirely bad. Earth is a small fish in a very big ocean; they realize very quickly that their best chance for survival is to stay hidden, all the while utilizing privateers to salvage advanced technology from wrecked or otherwise disabled ships belonging to the many other races that are technologically superior to Earth. I give credit to the author: for once humans aren’t the best and the brightest in the galaxy. It’s a setting that really had a lot of potential.

Unfortunately that potential is never realized because the story is just do darn difficult to follow because of the poor writing. Characters are never really given life, point of views seem to switch with reckless abandon, and, with dialog, it’s really difficult to figure out who is saying what.

I’m giving To Fall Among Vultures a single rocket rating as befits a DNF. Sadly, I will not be continuing with the Union Earth Privateers series.

Purchase "To Fall Among Vultures by Scott Warren" 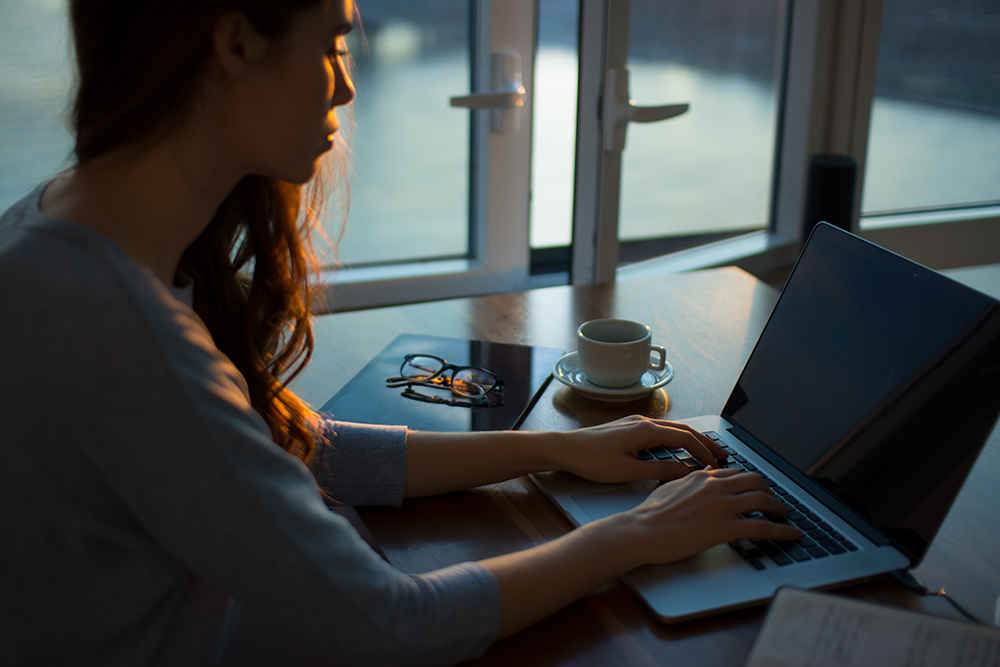 The Memory of Earth
by Orson Scott Card

This one fell flat on its face for me. DNF.