Time of Contempt by Andrzej Sapkowski

Time of Contempt by Andrzej Sapkowski is the third book in The Witcher series, which Gollancz Press so generously bequeathed upon me after I won all the volumes in the series via an online contest. I have already read and reviewed the first two installments, The Last Wish and Blood of Elves. As you can see from my ratings thus far, this series is not knocking my socks off. The Last Wish was good, Blood of Elves less than good, and, unfortunately, Time of Contempt continues that slide into mediocrity. This one may even go beyond that because of a quite lengthy ballroom scene that I’ll get into below.

First off, let’s begin with the single biggest complaint I had about the previous book, Blood of Elves: not enough Geralt. Such a cool character and he’s no where to be seen for most of that book and, again, in Time of Contempt as well. To be fair, he is in more of this book than the previous, but still not enough to my liking. The series is called ‘The Witcher,’ right? Coming into this series, I really expected a story centered on the person I presumed to be the main character. Turns out there are many main characters, and the story really revolves around Ciri more so than anyone else.

So now let’s talk about the ballroom scene. It’s quite an extended section of the book, so calling it a scene may not be appropriate, but nonetheless it’s a boring, drawn out, ridiculous episode that features numerous portrayals of women as contemptuous (therefore matching the title of the book), slutty, manipulative, sex-mongers intent only on causing mischief and sleeping with Geralt, partially to spite Yennefer (Geralt’s sometime girlfriend) and partially because Geralt is such a manly man. As befits such scandalous women who also happen to be sorceresses, their dress is Spartan to say the least, with certain attributes on full display for all to see. I didn’t count the number of pages in which this part of the book goes on, but it’s long. Long enough that I started scanning across paragraphs, which is never a good thing.

I’m giving Time of Contempt two rockets only because there is a fairly good scene where Geralt faces off against a sorcerer. Action isn’t everything, but with a book like this it would have made a big difference in my overall opinion. I very nearly gave Time of Contempt one rocket, but that rating is reserved for the truly abysmal. This book isn’t that bad, but, unfortunately, it just isn’t that good, either. That being said, I will be continuing with the series since I already have all of the books. Otherwise, I’d probably stop at this one. 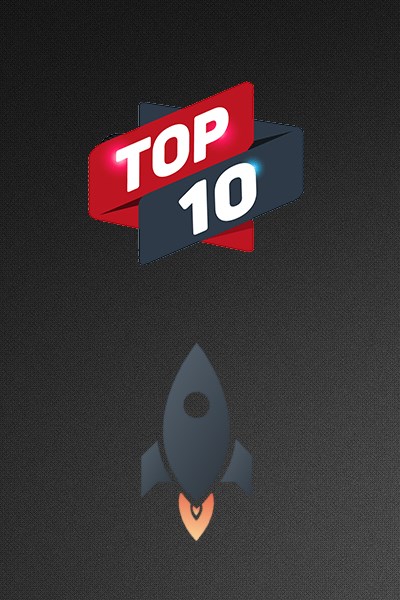 Blood of Elves
by Andrzej Sapkowski

Jilted storytelling and a main character who is missing for much of the book makes Blood of Elves a ...