The Life and Adventures of Santa Claus by L. Frank Baum 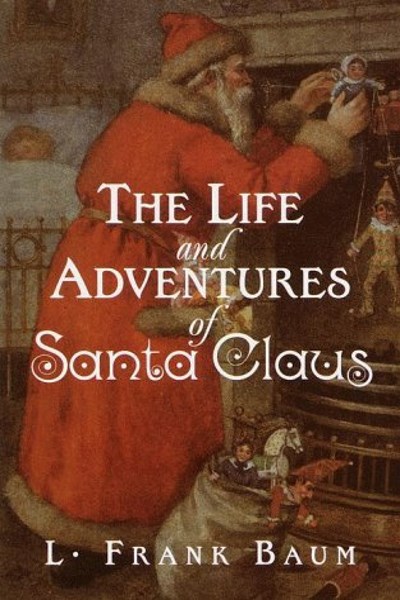 L. Frank Baum, who you may know from a little known story called The Wonderful Wizard of Oz, set out to create something timeless and magical when he conceived of the notion for The Life and Adventures of Santa Claus. This literally is the origin story of Santa Claus, from just after his birth when he was found as a baby by woodland creatures to his evolution into the personage we all know so well today. Written with a fairy tale quality, this is a novella that will delight the entire family (especially the kids) and that may take perhaps two hours to read at most. Even better, I think it would make a great bedtime story to read over successive nights leading up to the big day.

Baum begins his tale in the great Forest of Burzee, which astute readers will recognize as the same forest which gives the land of Oz its magic. The forest is inhabited by all manner of fairies, all of whom are immortal but who are bound to the forest and so may never leave. Ak, however, who “sees everything,” is the Master Woodsman of the world, and so may travel anywhere he wishes. Ak is in many ways a father figure to many of the woodland creatures; he even takes on this mantle for young Claus, who is discovered one day abandoned at the edge of the woods. A dryad, Necile, takes pity on baby Claus and takes him in as her own. However unprecedented that a fairy should raise a human child, all in the woods approve, and so Claus is raised unlike any human before with an unprecedented understanding of the world around him and a truly unique perspective.

As I read The Life and Adventures of Santa Claus, I couldn’t help but think of the animated Christmas special, Santa Claus is Coming to Town. The two stories, in fact, parallel each other as Claus begins to craft toys which he then gifts to children in need. The obstacles that stand in the way of Claus fulfilling his ultimate dream—that all the children of the world shall have toys—are slightly different (one has the Burgermeister and the other, the Awgwas), but the concept is the same. In the end, Santa prevails and Christmas is born.

Throughout the course of the story, you’ll find out how and why Santa came to use a sled to carry his toys and how he bargained for the use of reindeer to pull it, though only for a single night of the year. The hanging of stockings, how Santa slides down chimneys, and even how he continues to exist to this day are all revealed. Mr. Baum covered all the bases with his origin story.

Much like watching holiday favorites year after year, The Life and Adventures of Santa Claus is easily a story one can read each season. I’m giving it four rockets for that very reason. It’s a simple, enjoyable read about a timeless figure that I’d recommend you add to your reading list this and every Christmas. The story is part of the public domain, so you can download the eBook from Project Gutenberg or Amazon, both for free.

Purchase "The Life and Adventures of Santa Claus by L. Frank Baum" 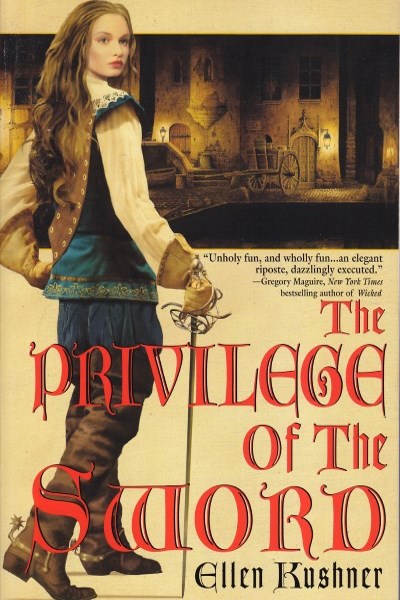 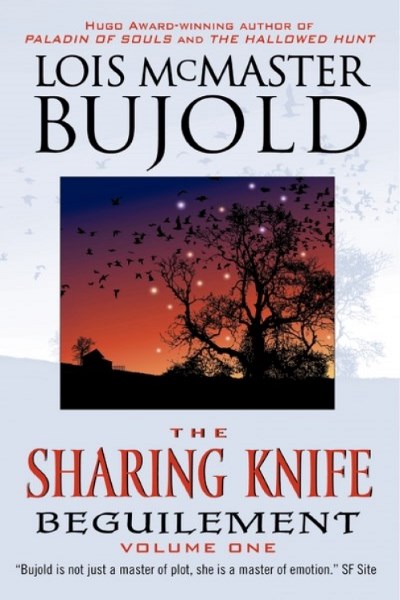