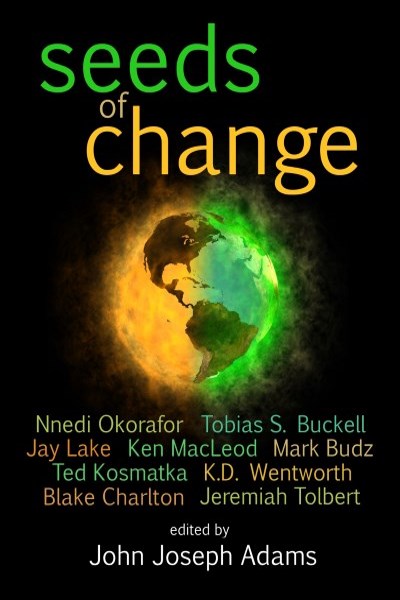 Back in early June, John Joseph Adams sent out a request for advanced readers for his Seeds of Change anthology. Of course, I took him up on it.

Adams is the assistant editor at The Magazine of Fantasy & Science Fiction, but he's also been on a tear of late editing anthologies. There's The Living Dead, Wastelands, and, now, Seeds of Change.

While Adams gave plenty of advanced notice of the imminent release of the anthology, I fell behind with some other reading and wasn't able to start it until after it had already been released. Fortunately, Seeds of Change is a fast-paced, easy read (though I have to admit I did not read every story through, see below), and so this review comes only shortly after the official release. You can purchase Seeds of Change in hardcover or Kindle formats.

Now, on to my review…

I'm going to start with an introduction pulled from the Seeds of Change web site to give you a taste of what this anthology is all about:

Imagine the moment when the present ends, and the future begins–when the world we knew is no more and a brave new world is thrust upon us. Gathering stories by nine of today’s most incisive minds, Seeds of Change confronts the pivotal issues facing our society today: racism, global warming, peak oil, technological advancement, and political revolution.

A heady claim, to be sure, but Seeds of Change delivered, for me, seven out of nine times.

That calls for an explanation: There are nine stories in total; two of them didn't do it for me, and I had to stop reading. But of the seven stories I did finish, I found each of them both entertaining and thought-provoking. That's a rare combination, IMO. Often an author will go too far into the literary realm, which is all well and fine when one is looking for that sort of thing. But these days I'll take entertaining over literary nine times out of ten. It was a pleasant surprise that Seeds of Change provided both, and probably why I found it such an easy read.

Of the seven stories I completed, the most entertaining were those by Jay Lake, Nnedi Okorafor-Mbachu, and Ted Kosmatka. Tobias Buckell was up there as well, but I found his Pepper story contribution a bit of a letdown. Perhaps I'd gotten too used to the character's zombie butt-kicking ways from Sly Mongoose that to see him thoughtful and almost introspective threw me. On the other hand, this anthology is about change, so seeing things in a different light may be what it's all about.

Seeds of Change scores a ten on quality of writing. Regardless of what I might have thought about a story's theme or characters, the authors each come through with a wholly engaging style. That goes for the two stories I didn't finish as well.

For the record, those two were "A Dance Called Armageddon", by Ken MacLeod, and "Artists Aren't Stupid", by Jeremiah Tolbert. There was nothing inherently wrong with either story. The oration simply wasn't doing it for me. At my age (I'm 38), that's enough for me to give it a pass.

But that fact takes nothing away from the anthology. If you're looking for a healthy dose of thought-provoking literature leavened by a hefty shot of entertainment to put an exclamation on these final summer days, I highly recommend Seeds of Change. 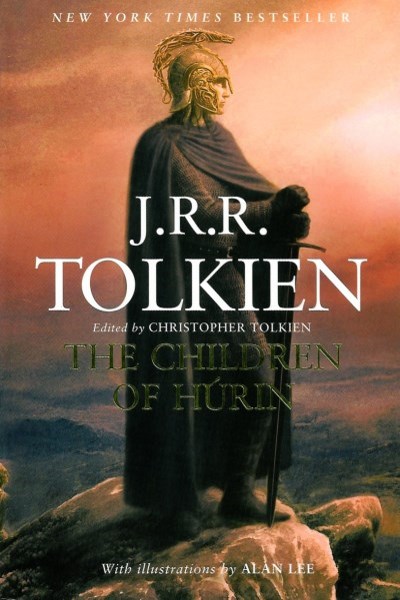 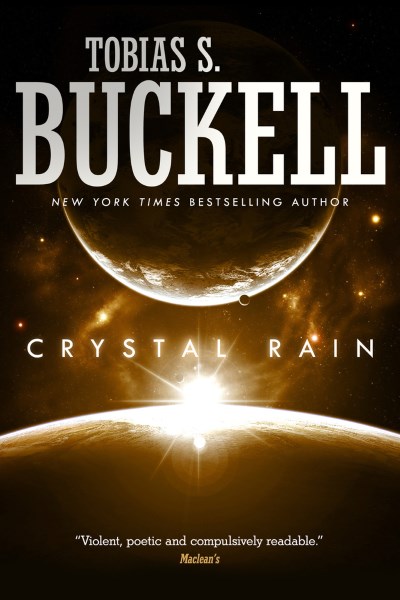