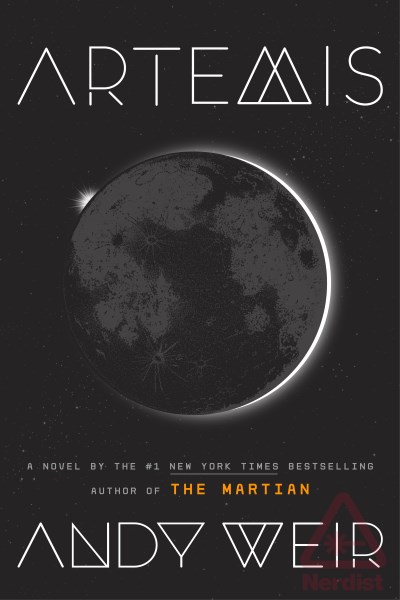 Building on the success of The Martian, Artemis by Andy Weir is a book you want to love. You expect science, adventure, gripping moments, and, of course, humor, just like you experienced in The Martian. Artemis does, in fact, deliver on all of those fronts (at least I’ll have to assume it does since I only made it 15% of the way through on my Kindle before I gave up), but in a way that is so ridiculously similar to Weir’s first breakout success that you might wonder if you’re reading the same book at times.

Not that this is a rehash of The Martian. The setting is different—we’re on the Moon this time instead of Mars and our main character isn’t trapped but living inside a dome that is part of a Moon base. The main character is different as well. Different gender, different ethnicity, different background, though her sarcasm and juvenile humor are so nearly identical to that of Watney’s that you have to wonder if Watney had a sex change.

What really killed this book for me was a combination of the unlikeable main character, Weir’s unsophisticated writing style (which actually worked for The Martian because it was Mark Watney telling the story), and the juvenile humor of a character that is, again, so similar to Watney that maybe it is him just in disguise? I’m kidding, of course. Jazz Bashara is most definitely not Mark Watney, though the author clearly lost sight of that fact when he was writing Artemis.

Jazz is a porter, doing odd jobs for what passes for money on the base. She’s offered the job of a lifetime (with pay to match) which I know from reading the book’s description goes bad so that Jazz finds herself mixed up in a plot for control of the very base. Not an entirely bad premise, but not one that piqued my interest enough to put up with the other factors bringing this one down.

I can’t give Artemis more than one rocket. I didn’t finish it and I see no reason for anyone else to even start it. I do thank the publisher for allowing me to read the book in exchange for a fair review. Better luck next time? I hope so, because I really did want this one to work. 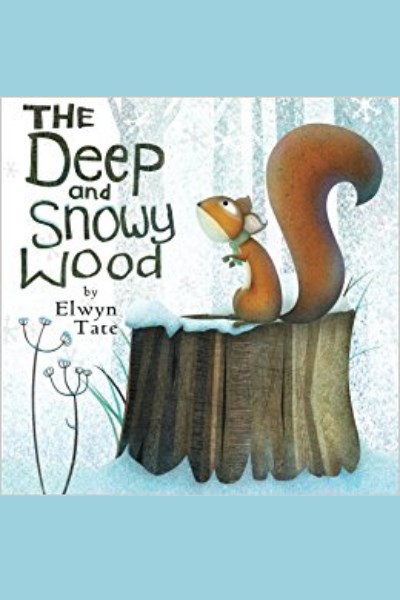