Smoke Eaters by Sean Grigsby sets out with such a wonderful premise: dragons have returned to the world and who better to provide the first line of defense if not firefighters? Unfortunately, such a promising idea was not well executed and, ultimately, I finished the first book in the Smoke Eaters series with disappointment.

So where did Smoke Eaters fall short? Let’s start with the opening. Setting the stage is critical for any novel, but even more so for the first book in a series, especially when written by a relatively unknown author. I expected dragons, fire, destruction, and mayhem. Instead, Grigsby introduces us to his main character, Captain Brannigan, as he’s taking a leak. Yes, the man is relieving himself. But at least he’s at the site of a recent dragon attack, so that’s something. This isn’t the ideal manner in which to introduce any character, but certainly not the main one.

In any case, we soon learn that Brannigan is a veteran fireman close to retirement. He’s done his duty both before the dragons came and after, and he and his wife are ready for the next chapter in their lives. Only fate has something else in store for Brannigan, as he soon learns he possesses a special ability that makes him more than just a standard firefighter. He is amongst a select group of humans who can breathe dragon smoke. If firefighters are the first line of defense against the dragons, then the “Smoke Eaters” are the final line. They do more than just put out the fires caused by the dragons. They put out the dragons themselves using advanced technology provided by a fairly stereotypical corporation which is eventually revealed to have a devious, alternate agenda a la about every 80’s and 90’s dystopian sci-fi movie ever made.

Despite his years of service, Brannigan joins the Smoke Eaters as a rookie. As the new guy, he has a lot to learn, but he also seems to have a lot of answers. Given his firefighting experience, this is not entirely unrealistic. However, in scene after scene he seems to be the only one who has any answers at all. I understand he’s the main character, but he’s joining an elite squad. Granted, they may not have the experience he does, but there are times where they are almost entirely dysfunctional and unable to act if not for Brannigan jumping in to spur things along. This really made me wonder how they managed to survive for as long as they have without his guidance.

I’m giving Smoke Eaters two rockets because, while it’s a really cool premise, there are far too many cliches and contrived moments. It would have ranked higher if only the execution had turned out better. There’s another novel in this series, Ash Kickers (kudos to the author for the clever title), but I can’t really recommend it outright based on my thoughts around Smoke Eaters. I hope it’s better than this first book and fulfills the expectations I went into this one with, but with so many reading options out there, Ash Kickers isn’t very high on my list presently. 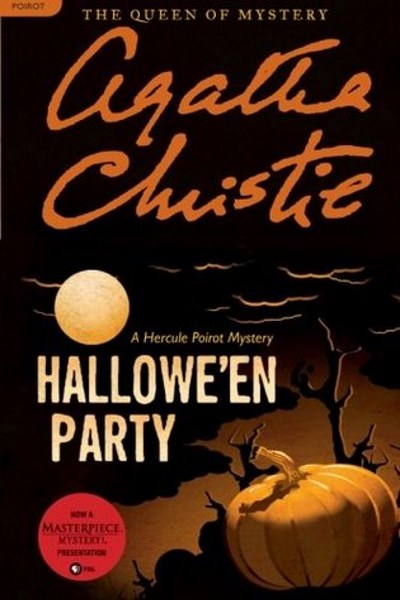 If you’re looking for something beyond the traditional Dickens to read this holiday season, A Lot Li...